On the 4th April, Abdullah Ocalan’s birthday, members of the Internationalist Commune joined people around the globe in calling for his release. We also called for the release of all other political prisoners, and drew attention to the cases individual prisoners, and the campaigns to support them.

Abdullah Ocalan has spent over twenty years in Turkish prison on the island of Imrali, often in isolation. Imprisoned for leading the struggle for the liberation of the Kurdish people, he has spent much of the time writing books, outlining and refining the ideology of Democratic Confederalism. Based on the three pillars of Democracy, Women’s Liberation, and Ecology, this ideology has inspired struggles around the world and guided the development of the Autonomous Administration of North and East Syria.

The Internationalist Commune calls for an end to the isolation of Abdullah Ocalan, and for the release of all political prisoners held by the Turkish state. 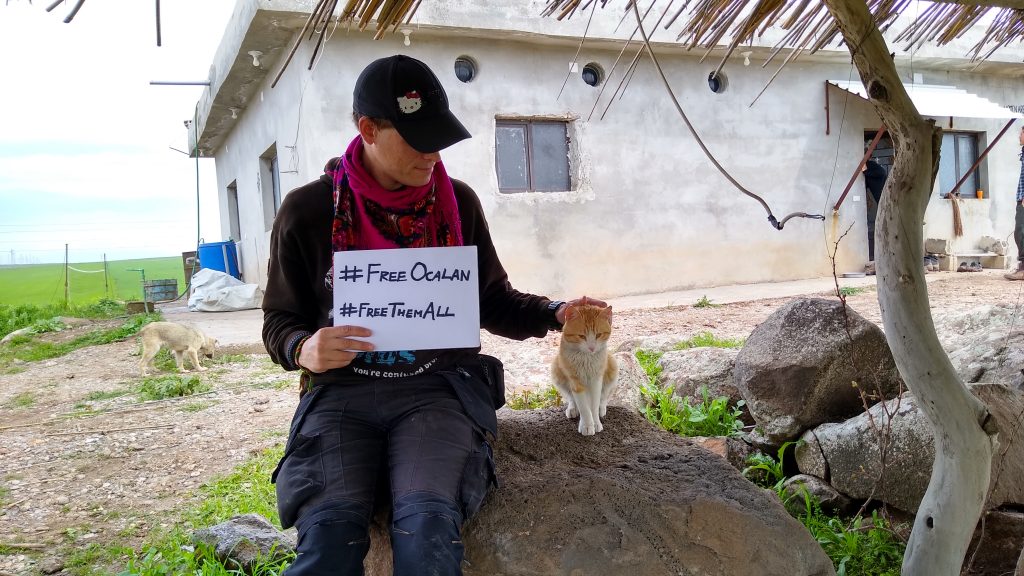 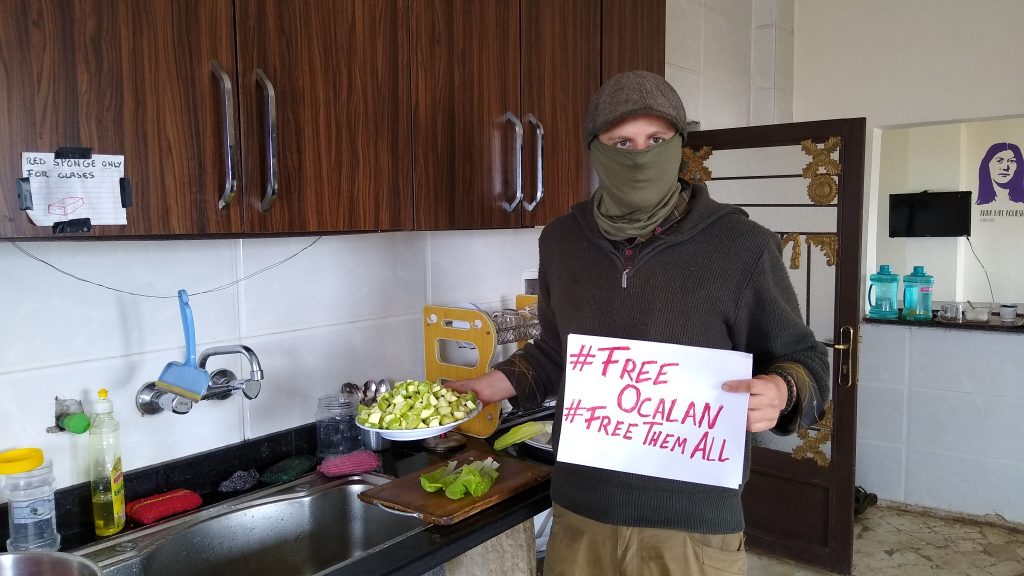 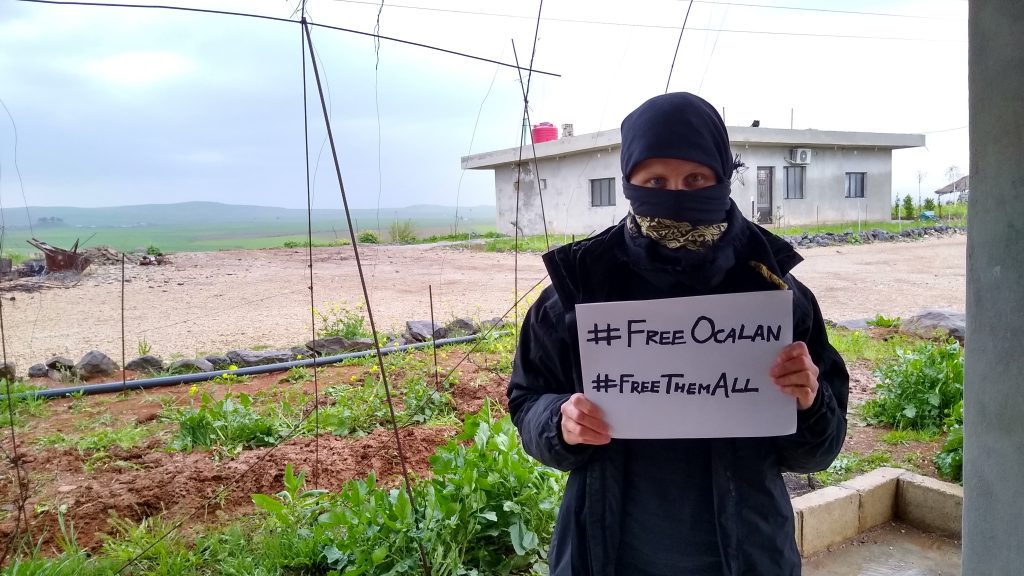 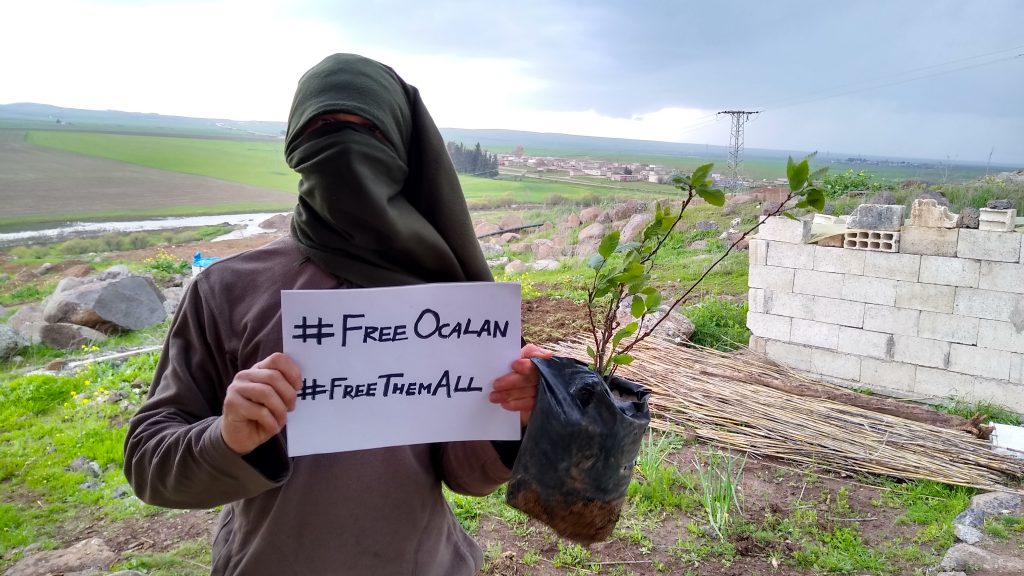 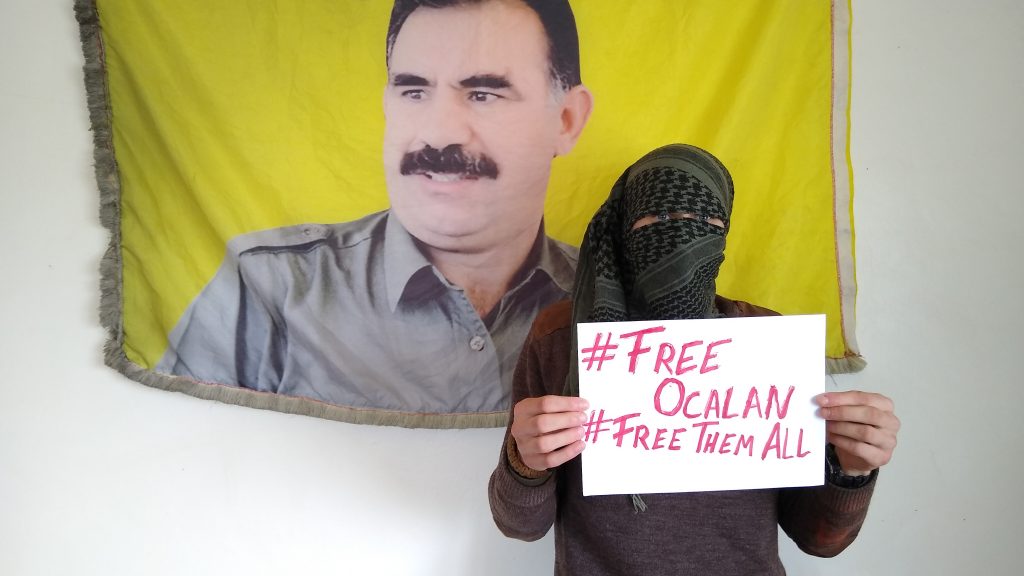 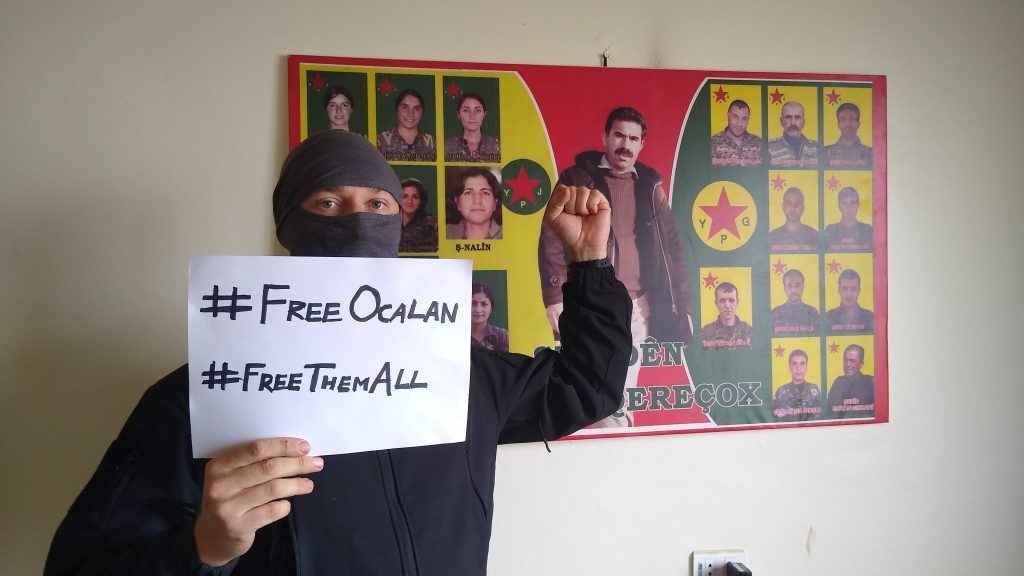 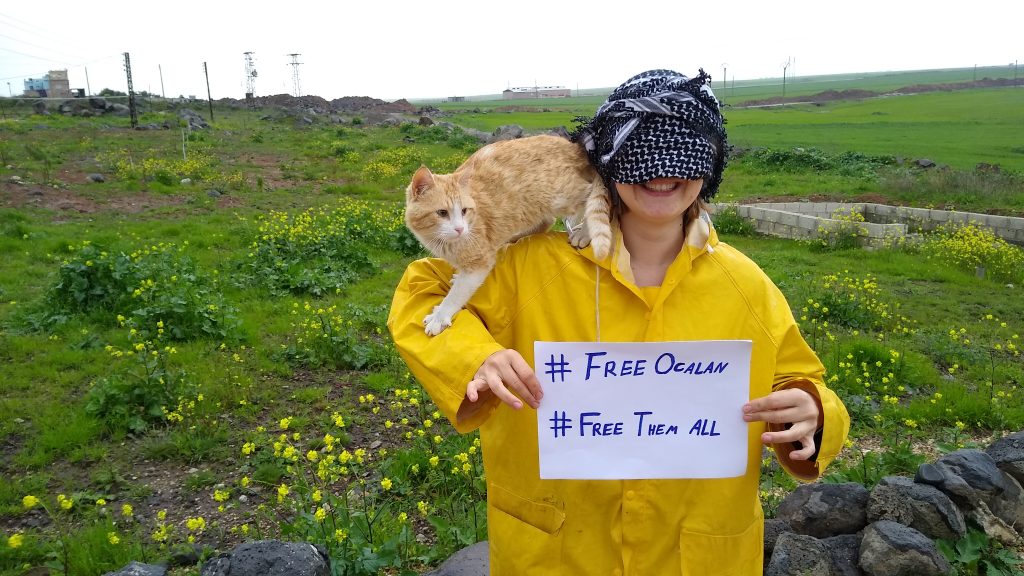 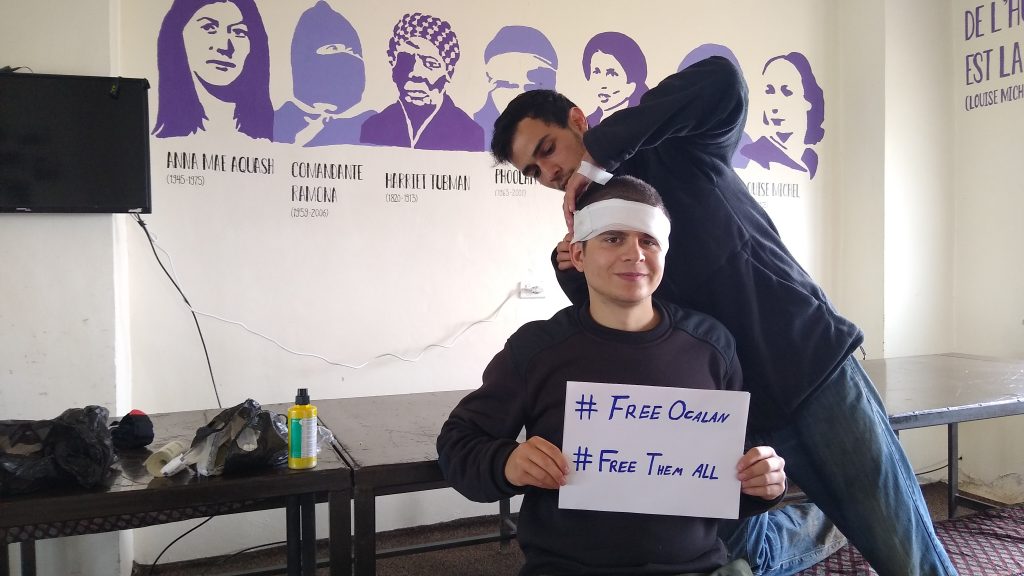 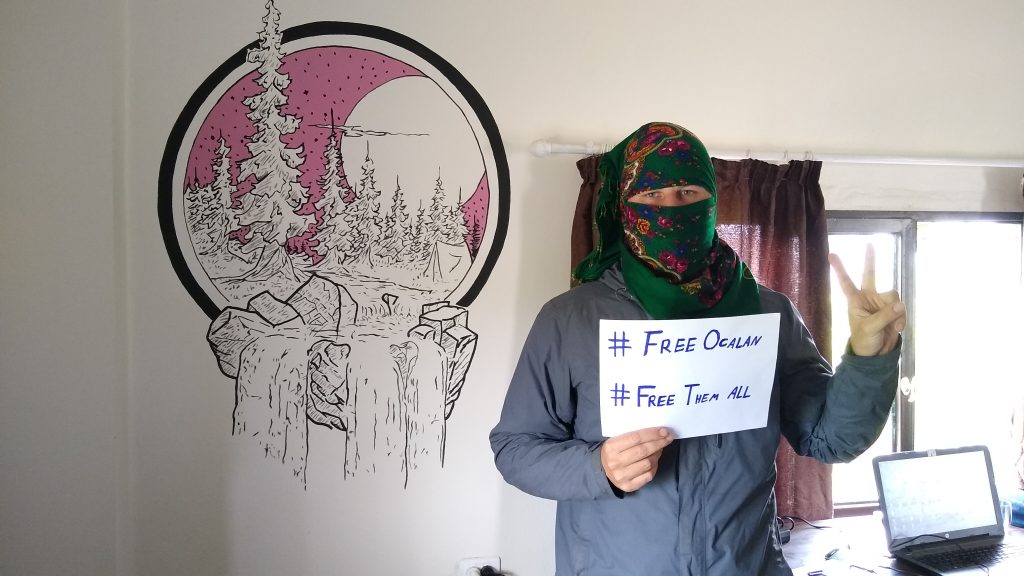 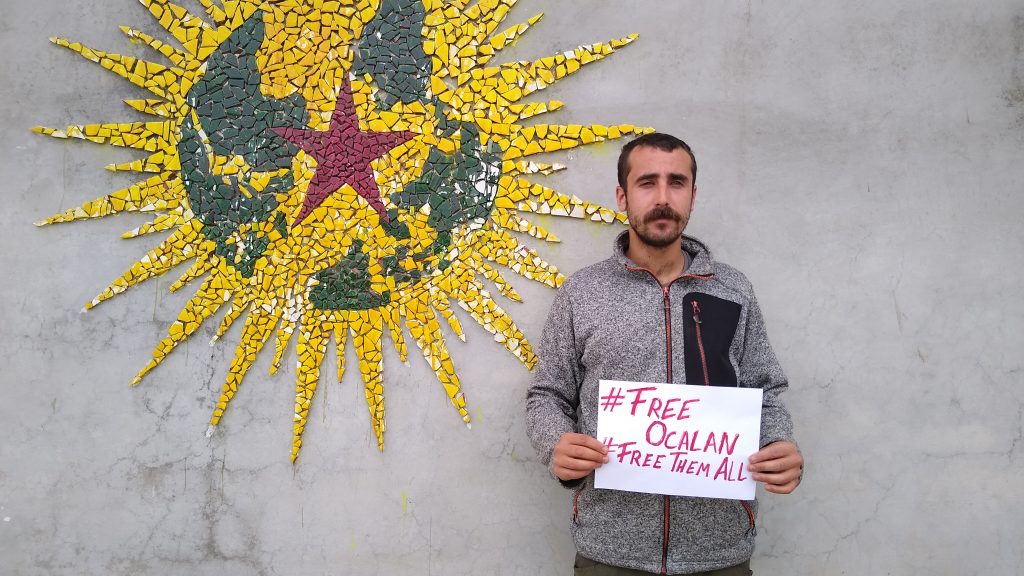 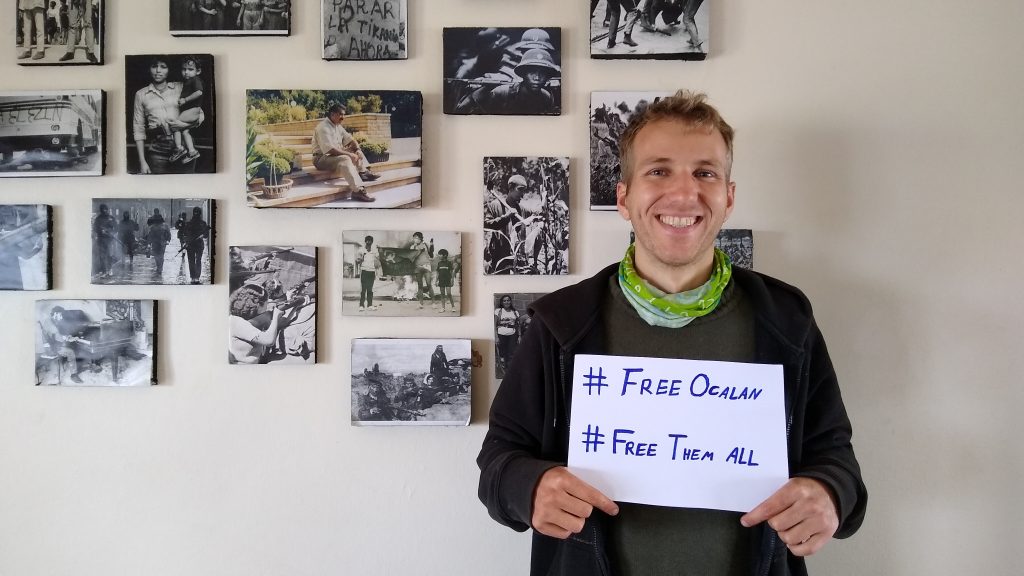 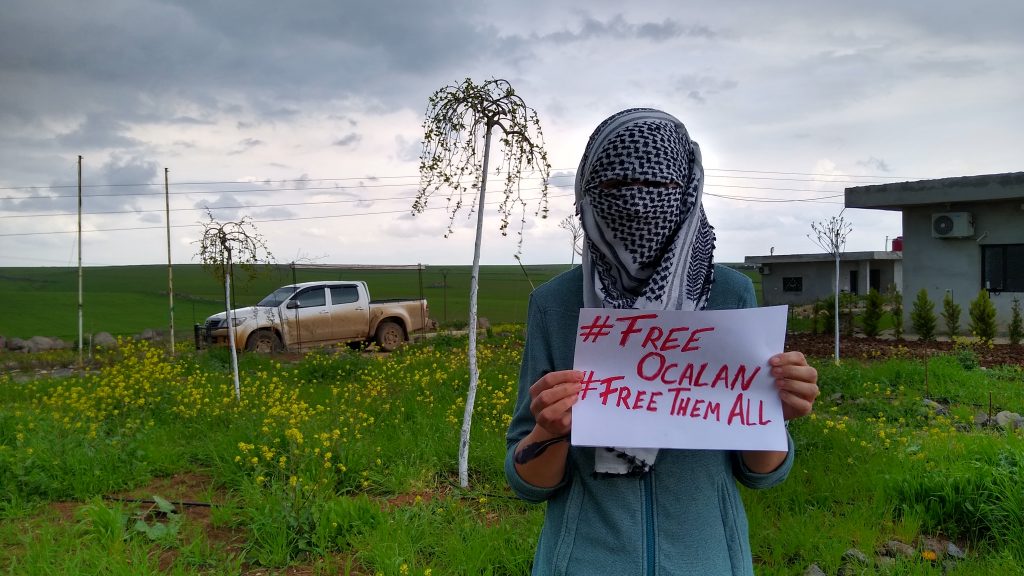 It´s A Small World- Internationalism In Our Time

From Raqqa to Kobane, from colonial past till today’s flourishing of the revolution.