As a „young person“ in growing up in the U.K. I often felt patronised, as if my perspective of the world was invalidated. It seemed like any time that my analyses didn‘t conform to expectations of society they were discarded on the basis of immaturity. So for me, seeing the revolutionary role of the youth in North East Syria was something incredible. For example in the city of Til Temir the youth operate autonomously to mobilise all areas of society. Their work is not confined just to occupying the time of young people to „keep them out of trouble“ but mobilises them to organise in the system of administration, build political relations to the society and prepare the defence of their city against the threat of war. They are taking on essential positions that bind and strengthen the social fabric that is the heart of the revolution.

For example the young comrades that we met act as a point of contact for the refugees who have fled the Turkish invasion in Serikaneye, they hear the problems of their daily lives and find solutions. They also run cultural activities such as teaching Kurdish language and music. However more than any one thing that they are doing it was the spirit that was behind everything that has left its impression. As a group they understand the importance of their role and rise to it. 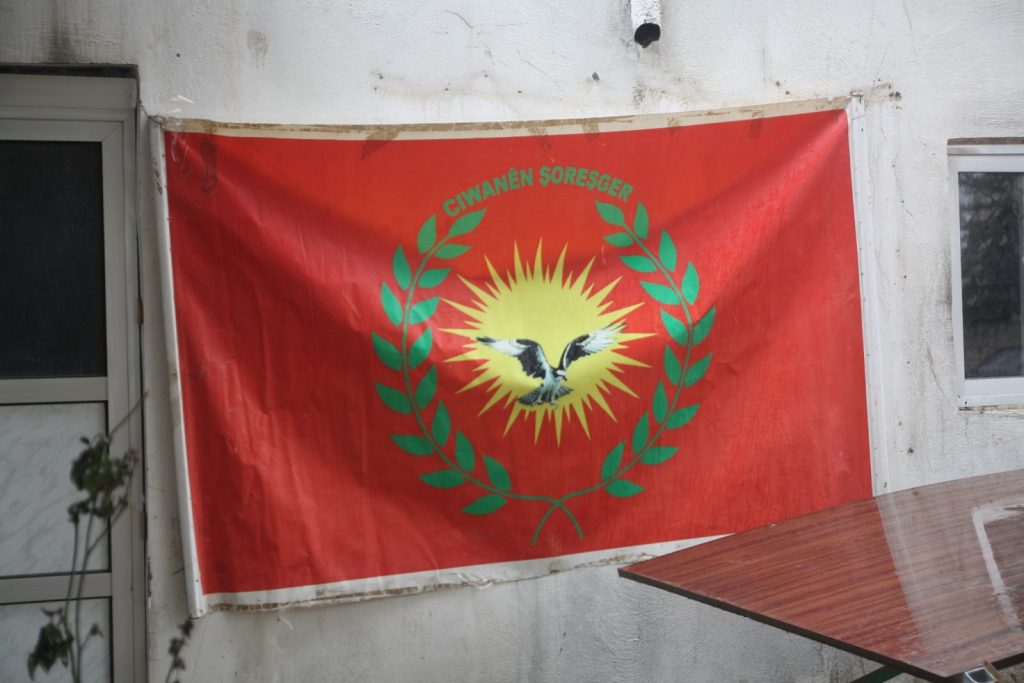 When we compare this to the kind of infantalising approach many young people face in Europe we can see the results in practice. To treat someone as incompetent will ultimately lead to resentment and a disengagement from society, on the other hand giving by giving meaning to the potential of youth we gain huge collective strength. The youth in Til Temir and across the autonomous regions of North East Syria are living proof of what can be achieved when young people and woman take the vanguard role.

Interview with the Internationalist Commune

The 4th of April: anniversary of Abdullah Ocalan and of the fight for freedom